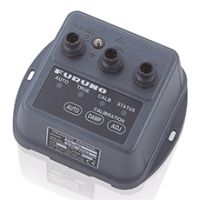 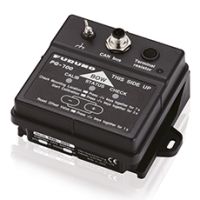 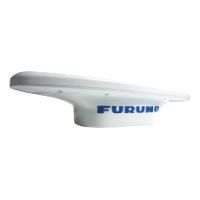 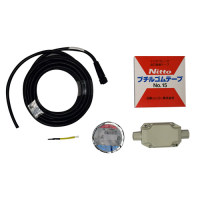 A compass is a magnetometer used for navigation and orientation that shows direction relative to the geographic cardinal directions (or points). Usually, a diagram called a compass rose shows the directions north, south, east, and west on the compass face as abbreviated initials. When the compass is used, the rose can be aligned with the corresponding geographic directions; for example, the "N" mark on the rose points northward. Compasses often display markings for angles in degrees in addition to (or sometimes instead of) the rose. North corresponds to 0°, and the angles increase clockwise, so east is 90° degrees, south is 180°, and west is 270°. These numbers allow the compass to show magnetic North azimuths or true North azimuths or bearings, which are commonly stated in this notation. If magnetic declination between the magnetic North and true North at latitude angle and longitude angle is known, then direction of magnetic North also gives direction of true North.