Cookie preferences
This website uses cookies, which are necessary for the technical operation of the website and are always set. Other cookies, which increase the comfort when using this website, are used for direct advertising or to facilitate interaction with other websites and social networks, are only set with your consent.
Configuration
Technically required
These cookies are necessary for the basic functions of the shop.
"Allow all cookies" cookie
"Decline all cookies" cookie
CSRF token
Cookie preferences
Currency change
Customer-specific caching
Individual prices
Selected shop
Session
Comfort functions
These cookies are used to make the shopping experience even more appealing, for example for the recognition of the visitor.
Note
Statistics & Tracking
Affiliate program
Google Analytics
Track device being used
Hotline & Hilfe: +49 (0) 4163 866 91-00
Categories
Information 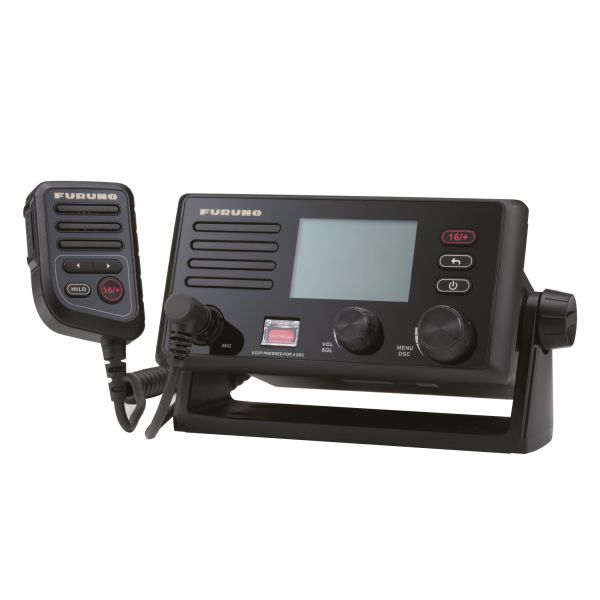 The Ultimate 5-In-1 Tool of VHF Radios


The FM4800 is a new marine VHF radiotelephone with built-in Class D DSC, GPS Receiver, AIS Receiver, and Simplified Loud Hailer with intercom. Its compact housing enables it to be installed in a variety of craft, even vessels where space is limited, such as center-console boats. The unit can be mounted on its lightweight bracket, either desktop or overhead, or it can be flush mounted. The FM4800 shares a common appearance with other Furuno equipment, such as NavNet TZtouch2, NavPilot 711C, and the FI70 Instrument series, offering an integrated appearance to any helm.


With its built-in GPS receiver, the FM4800 does not require an external GPS source to enable its DSC functionality. The unit can be used as a backup source of GPS positioning for other onboard electronics. Its built-in AIS Receiver can be used to overlay AIS targets with networked GPS Plotters or MFD, such as NavNet TZtouch, NavNet TZtouch2, or GP1871F/GP1971F combo units.


An existing GPS source can be connected to the FM4800, and it can share its own GPS, DSC and AIS information via NMEA0183 or NMEA2000. When connected via NMEA2000 to any NavNet TZtouch2 MFD, DSC calling can be initiated directly from the TZtouch2 MFD by simply tapping on the AIS/DSC target and selecting (DSC Call). Additionally, when MOB (Man Overboard) is activated on a TZtouch2 MFD, the FM4800 enters a special mode where you can initiate a distress call by simply pushing the rotary knob.


The unit can operate as a simplified Loud Hailer with intercom, featuring 8 patterns of alert sounds. Loud Hailer, Fog Horn and Warning Signal features are all available, enhancing onboard safety and communications while navigating in the dark or fog. When connected with the second-station handset, intercom communications are available, allowing communications between the two devices. Additionally, the horn speaker can be used to collect external sounds and transmit them through the built-in speaker with a function called Listen Back. In this way, a person on the deck can easily communicate with the bridge, a particularly useful feature for a variety of fishing vessels and workboats. The Listen Back function can also be an effective tool on sport fishing vessels, allowing the horn speaker to collect the sound from fishing rods and lines when you get a strike. 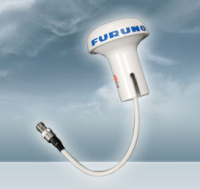 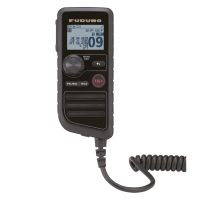 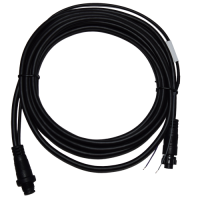 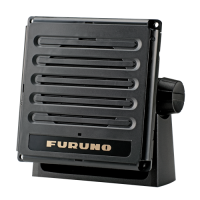 Close menu
Customer evaluation for "FURUNO FM-4800A VHF Radiotelephone with ATIS functionality"
Write an evaluation
Evaluations will be activated after verification.
Recently viewed
Trusted Shops Reviews Toolkit: 1.1.7
This website uses cookies, which are necessary for the technical operation of the website and are always set. Other cookies, which increase the usability of this website, serve for direct advertising or simplify interaction with other websites and social networks, will only be used with your consent. If you do not want cookies to be used, you can also reject them. Further information can be found in our data protection declaration..
Configure Agree to all